Planning on commercializing in the United States? Possible counterfeiter in Asia? A potential partner and licensee in Israel? A French or European patent is not enough and you want a direct international protection. With YesMyPatent it is possible! 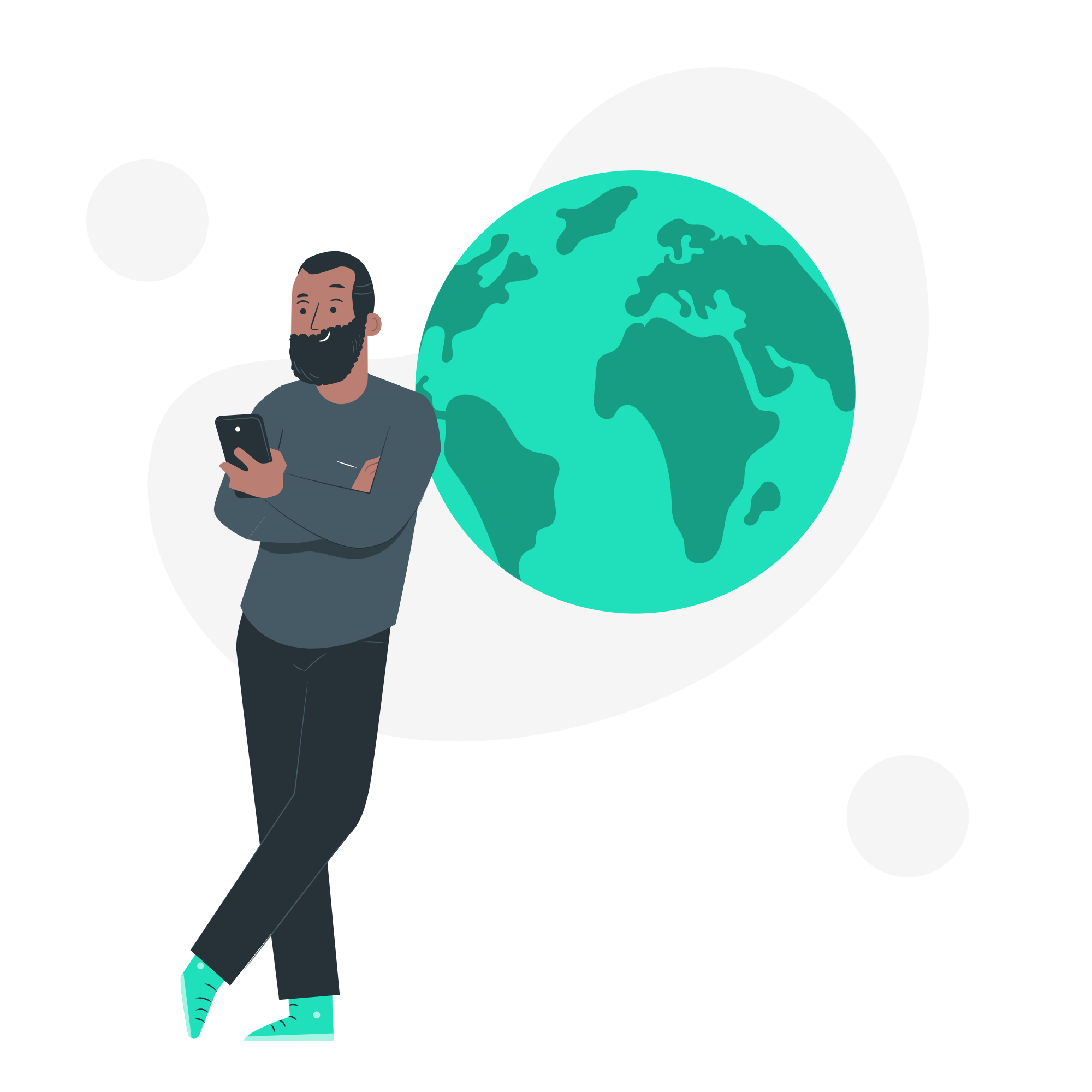 A protection for my  invention abroad

When you obtain a patent in France, you have exclusive rights on the French territory for a period of 20 years. Even if this exclusive right of exploitation is a first decisive phase for your project, your company and its activity do not benefit from an international protection. Indeed, the patent must be filed in each country concerned for you to be protected. 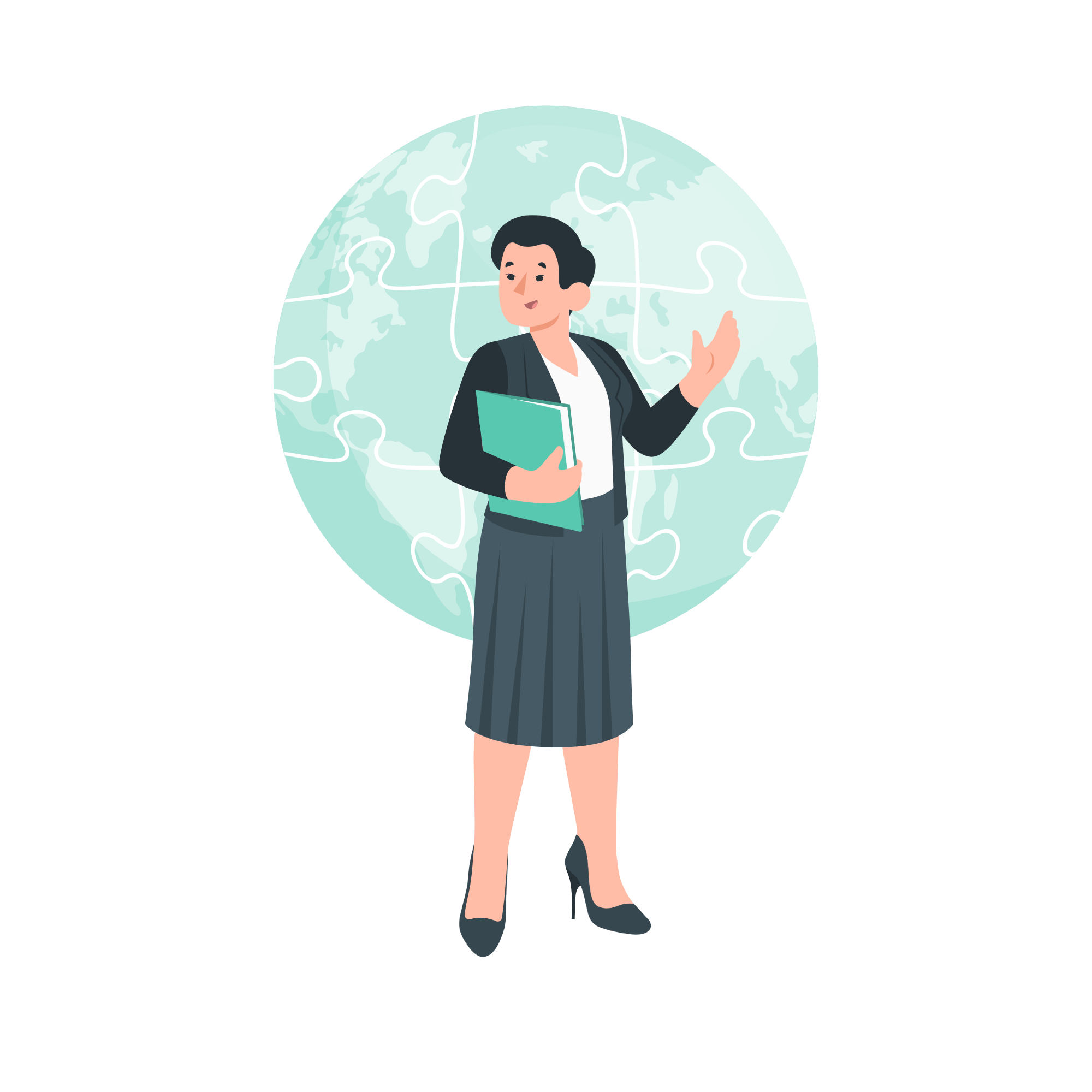 This date cannot be extended. If you miss this deadline, then it will no longer be possible to go international with your patent.

You are not sure which countries do you want to extend your patent to? The PCT international extension allows you to gain an additional 18 months to think before designating the countries. At YesMyPatent, we like to say that with a PCT you “buy time”.

A French or European filing followed by a PCT gives you a total of 30 months (12 months + 18 months) to identify your intended markets, possible partnerships, competitors and choose the countries to protect. A PCT is like an option for 153 countries, an option that you can exercise within 18 months: this step is called entering the national phase.

Once the 18 months deadline has passed and the phase entry has been made in the chosen countries, it is not possible to go back, nor to add countries (except Europe for one more month).

If after 18 months you do not choose any country, you have no international patent or protection. This will not affect the procedure of your initial French or European patent which can be granted normally.

You can file a PCT application directly, without first filing an application in France or in Europe, provided that you obtain prior approval from the Direction Générale de l’Armement. This PCT application will give you 18 months to choose the countries of interest, among the 153 countries forming the PCT contracting states to date. 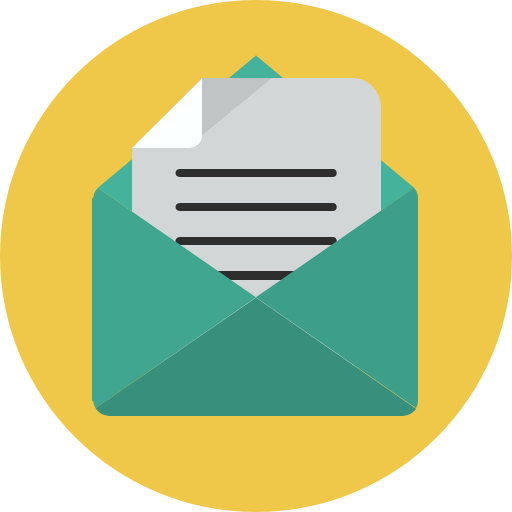 First step to make the date and keep your invention secret, time-stamping by the blockchain is tamper-proof and unforgeable. Time stamping is : 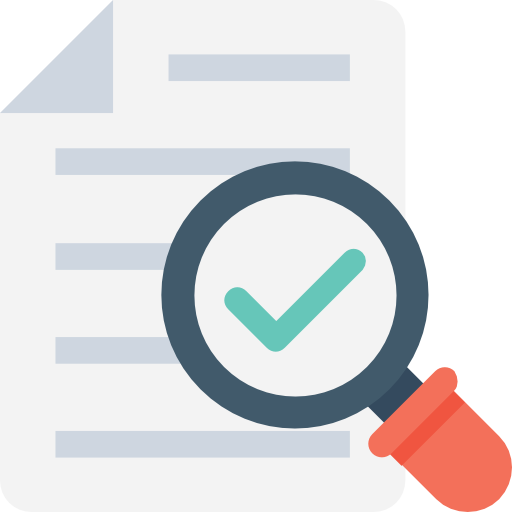 The patentability study allows to verify that the conditions of patentability are indeed met in order to move on to the drafting stage of your application with peace of mind. 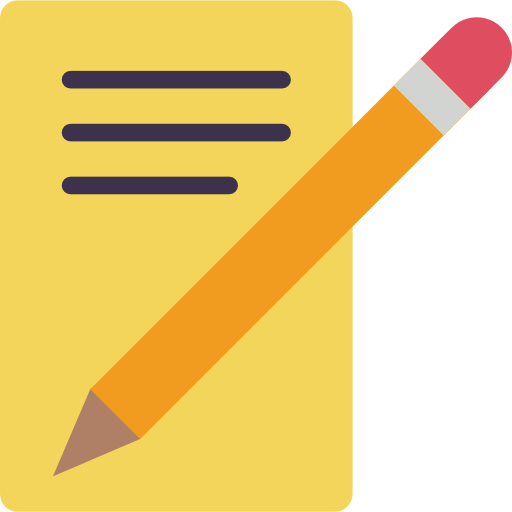 After a first meeting, the Industrial Property Attorney takes charge of the drafting of your international patent application. His experience of more than 10 years in your technical field allows him to understand the technique and the stakes of each of the files he handles.

You will be able to decide with him, to write the application in French or in English.

Our network of more than 100 agents is present throughout the world, and our partnerships negotiated on large volumes allow you to benefit from the fairest rates.

Thanks to our highly secure platform, the exchange of information between our clients and our patent attorneys and experts is carried out with complete peace of mind. Each patent file is handled with the utmost care. Our transparency allows you to know from the beginning of your procedures the costs to be expected (fees, translation costs, taxes) for your patent application whether in France, Europe or abroad. We guarantee you a tailor-made support thanks to our network of experts to protect your invention worldwide.

get a free quote
Manage Cookie Consent
To provide the best experiences, we use technologies like cookies to store and/or access device information. Consenting to these technologies will allow us to process data such as browsing behavior or unique IDs on this site. Not consenting or withdrawing consent, may adversely affect certain features and functions.
Manage options Manage services Manage vendors Read more about these purposes
View preferences
{title} {title} {title}