A patent application can be filed by a single person or by several, following a collaboration contract for example. In this case, what about the ownership of the patent? The patent will be subject to co-ownership, like a house or an apartment for example. For a serene and clear co-ownership, it is better to draft a co-ownership agreement. 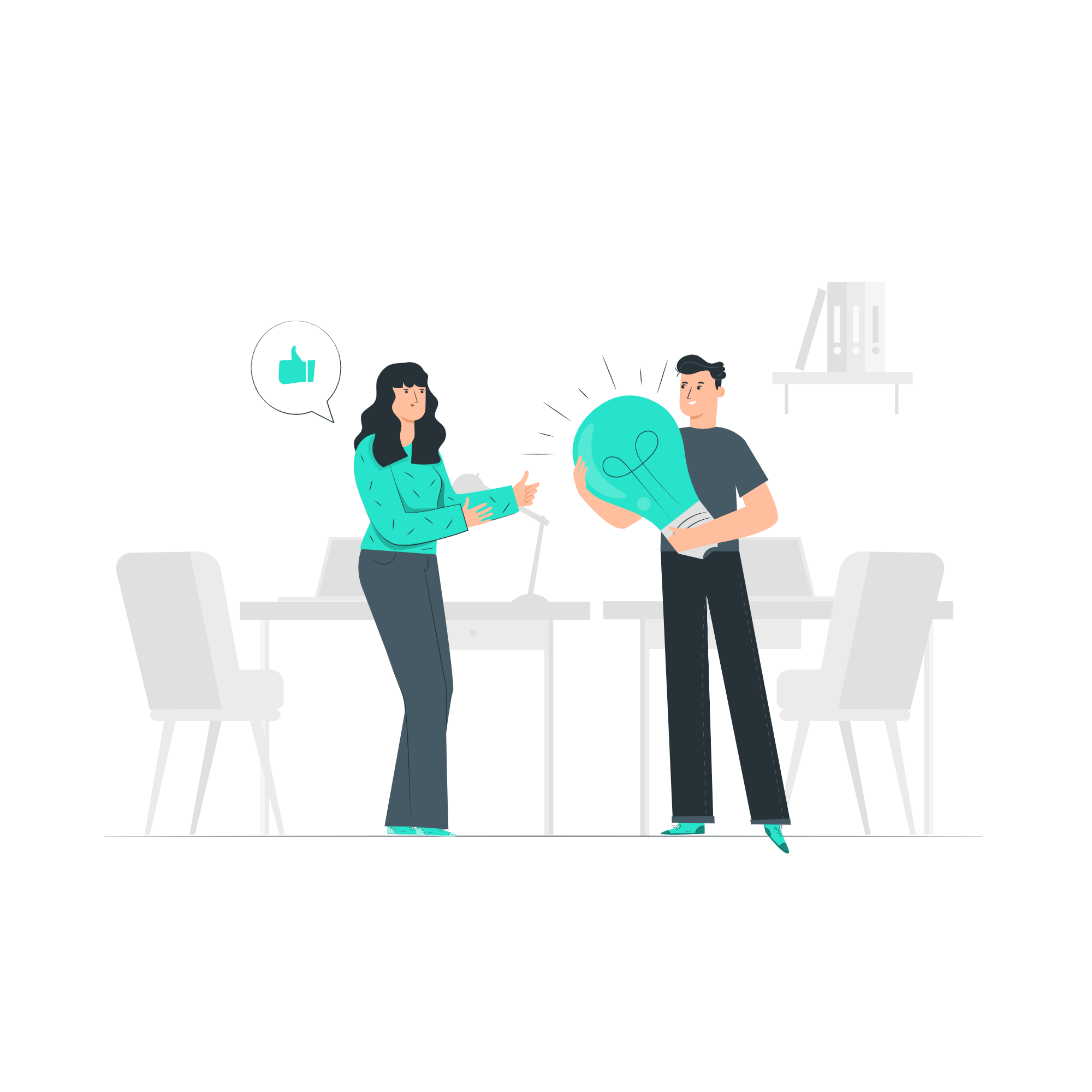 What is a co-ownership agreement ?

A patent co-ownership agreement is a contract governing the relations between the co-owners of the industrial property title. The purpose of this regulation being to take care of the interests of each of the co-owners, it will have to answer the questions on the management of the already existing patent, the pending patent applications, the exploitation of the patent…
Just as the co-owners of an apartment would do, it will be necessary to determine who will be in charge of what expenses, at what level, etc.

For the patent condominium regulations, some aspects are really not to be overlooked:

An accurate co-ownership agreement is a very good tool to look after your interests as well as those of the co-owner of your patent. Our team will be able to advise you in the drafting of your co-ownership regulations to allow you to serenely approach the life of your patent.

Manage Cookie Consent
To provide the best experiences, we use technologies like cookies to store and/or access device information. Consenting to these technologies will allow us to process data such as browsing behavior or unique IDs on this site. Not consenting or withdrawing consent, may adversely affect certain features and functions.
Manage options Manage services Manage vendors Read more about these purposes
View preferences
{title} {title} {title}